FoS at a glance 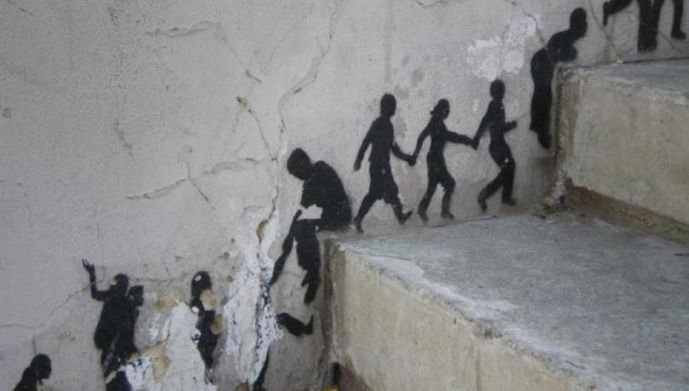 A percentage (8-12%) of the final price of the product on the “Fruits of Solidarity” network is channelled towards formal or informal self-organized groups in Greece who promote social solidarity and social transformation.

Collectivities and groups who, through their action, support the access of those in need to basic subsistence products. Or collectivities who might meet a broader social and political profile.

The eligibility criteria for the ventures chosen to receive support are shaped according to the specific context and to the priorities set by each campaign in the country where it is launched. These include, importantly, the work they conduct, their needs and their present operation status.

The supported ventures are jointly decided on by the involved members of the network. However, the final choice and the amount of the financial contribution are in the hands of the organization/coordinator of each national campaign.

The amount offered ranges from 1,500 € to 3,500 € for each venture. In the past three years, 18,500 € have been channelled or will be channelled to the following initiatives.

“Piraeus Solidarity” is a social support network. It was founded to help – unemployed, needy, homeless – victims of the humanitarian crisis imposed on us, to meet the basic needs.

At “Piraeus Solidarity” they believe that “the best way to do something is to do it” and hoping for much more in the future. What they have done so far only briefly can be mentioned here: Distributing food to needy families on a regular monthly basis, open Social Kitchen 3 times a week (about 19,000 servings / year).

“Piraeus Solidarity” is a Greek NGO supporting refugees and locals in Lesvos. Also known as the team who runs the self organized and independent, open refugee camp  Pikpa in Mytilini ( Capital of Lesvos island), they do nuch more than that.

Daily distribution of food, clothes, shoes, hygiene products. They run a clinic where people from vulnerable social groups like – chronic patients in need of surveillance and medication, pregnant, congenital neonates, are getting medical care.

Well known is also the Project is the “Safe Passage Bags Workshop”. This is an upcycling project where refugees and locals create bags out of lifejackets left on the shorelines in Lesvos, and used by refugees who crossed the Aegean Sea from Turkey. „Respect for Greece“ was founded in March 2015 across party-lines in Berlin by a group of German and Greek citizens, first as a local initiative, later as a non-profit- association, in order to further a critical debate on the impacts of the crisis in Greece and the related economic and financial policies of Germany and the EU.

They also build up co-operation with various partners and support self-help projects in Greece. „Respect for Greece“

Since the morning of 22/4/2016, the abandoned Hotel “City Plaza” in Athens has been turned into an Accommodation Centre for Refugees. For refugees it was the first night in a room with door and toilet, after spending a whole winder in tents.

Greek government, with E.U. guidance and funding, organized the “management of the refugee crisis” at the EU border. Undertook the dirty work of restraining and discouraging migration. Tens of thousands of refugees were trapped in Greece and within a few days had to survive homeless on the streets, the port of Piraeus, the improvised army camps and, next to us, on the Victoria Square.

More than 2,500 refugees, 1/3 of them children, passed through the City Plaza. The people of City Plaza participated and organized dozens of mobilizations for refugees’ access to social rights: education, children attending public schools, health and decent housing. And inside they set up foreign language classes, women’s space, various children’s activities and much more. They took part in dozens of anti-fascist and anti-racist demonstrations, days of transnational action, but also supported individual people who were subjected to repression.

Ethos is a voluntary, grassroots, non-profit, independent humanitarian association of people that have been actively involved with the humanitarian challenges in Greece and work to support the needs of both the local and refugee community. Our association started to form in 2015, as a result of the awareness of gaps that have been widely visible during the emergency refugee response in Greece and the mismanagement of resources that prevailed across the context.

Since November 2017, we have established a protective apartment for refugee children that ended up alone in Greece and become homeless as they turn 18 years old. These young people are supported with accommodation, nutrition, education and psychosocial support by a highly motivated and professional team who is committed in help them develop their skills and to become independent.’

Perama is perhaps the most symbolic municipality of Athens. High unemployment, mainly shipyard workers, low wages. The political connections forming in the region are typical for this profile.

Supportive teaching lessons for elementary, high school and high school students. Collecting and distributing food, clothes, school supplies, toys and other essentials to more than 100 families of unemployed members of the congregation. Are some of the actions facilitated by the Open Assembly.

Political and cultural events are added to a list of actions around the hangout and open assembly that limit Golden Dawn’s influence in the area.

Golden Dawn Watch is an initiative to monitor the trial against Golden Dawn, organised by the Hellenic League for Human Rights, the Greek Observatory against Fascism and Racist Speech in the Media, which works as part of the Educational Foundation of ESIEA (Journalists’ Union of Athens Daily Newspapers), the Antifascist League of Athens and Piraeus, and the City of Athens Migrants’ Integration Council. The main aspect of this initiative is the website goldendawnwatch.org, which will be managed by an editorial group. 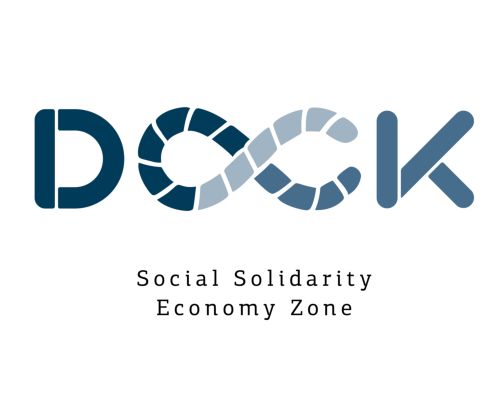 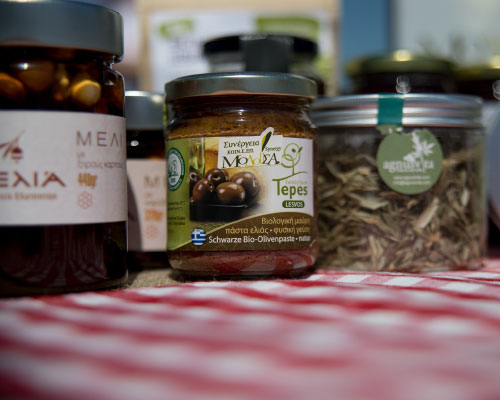